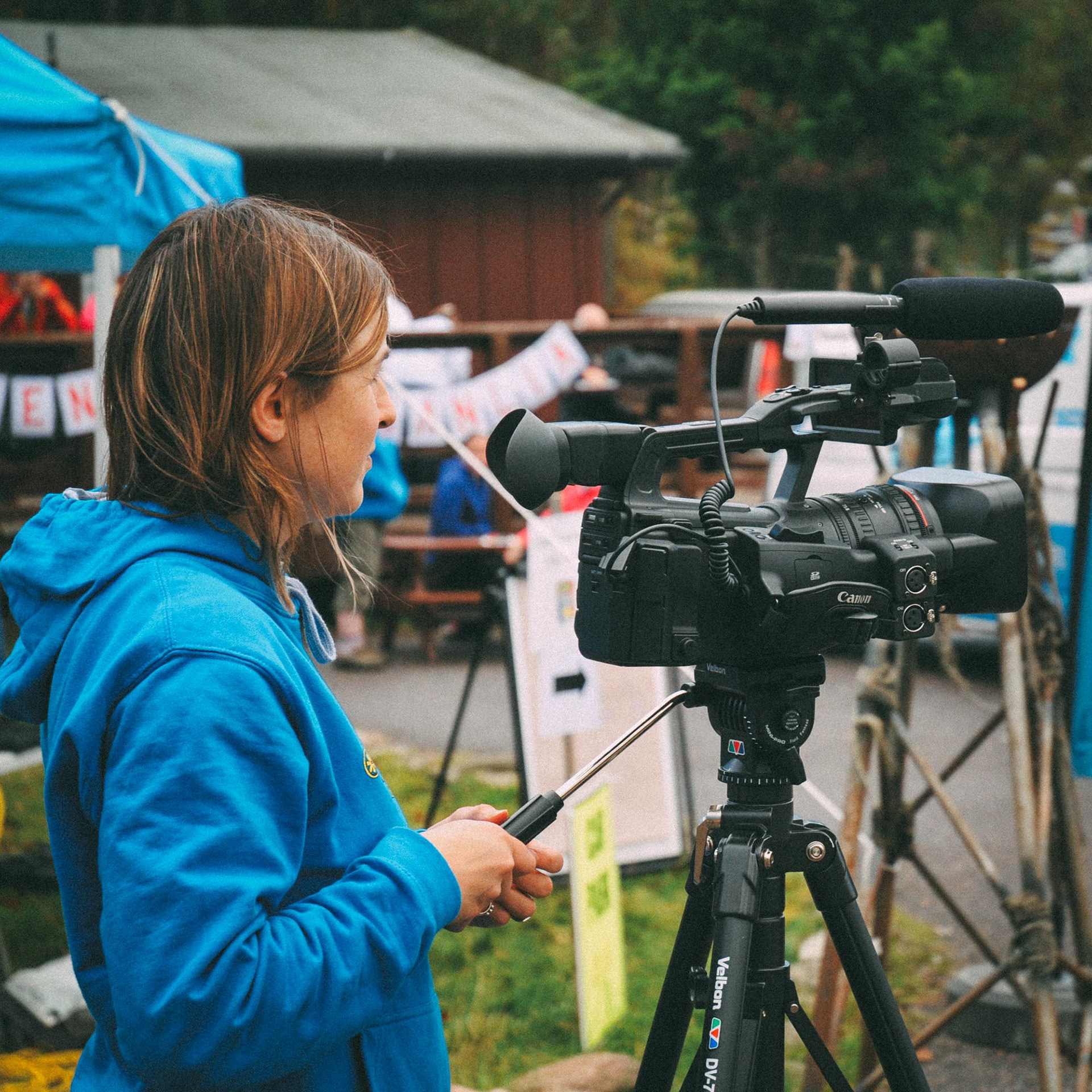 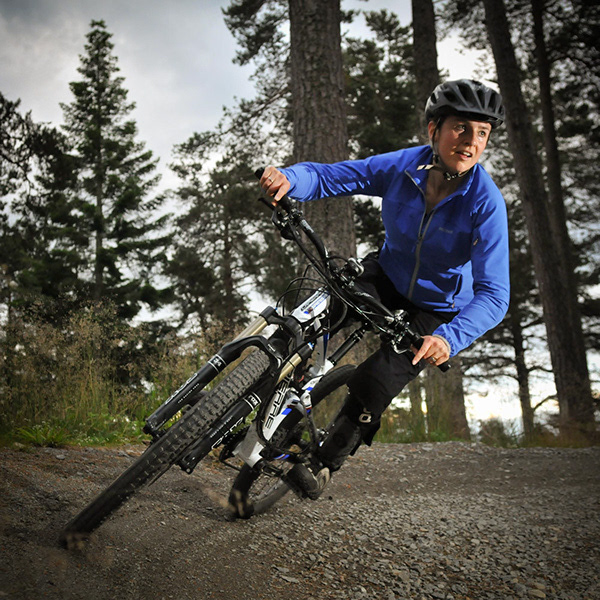 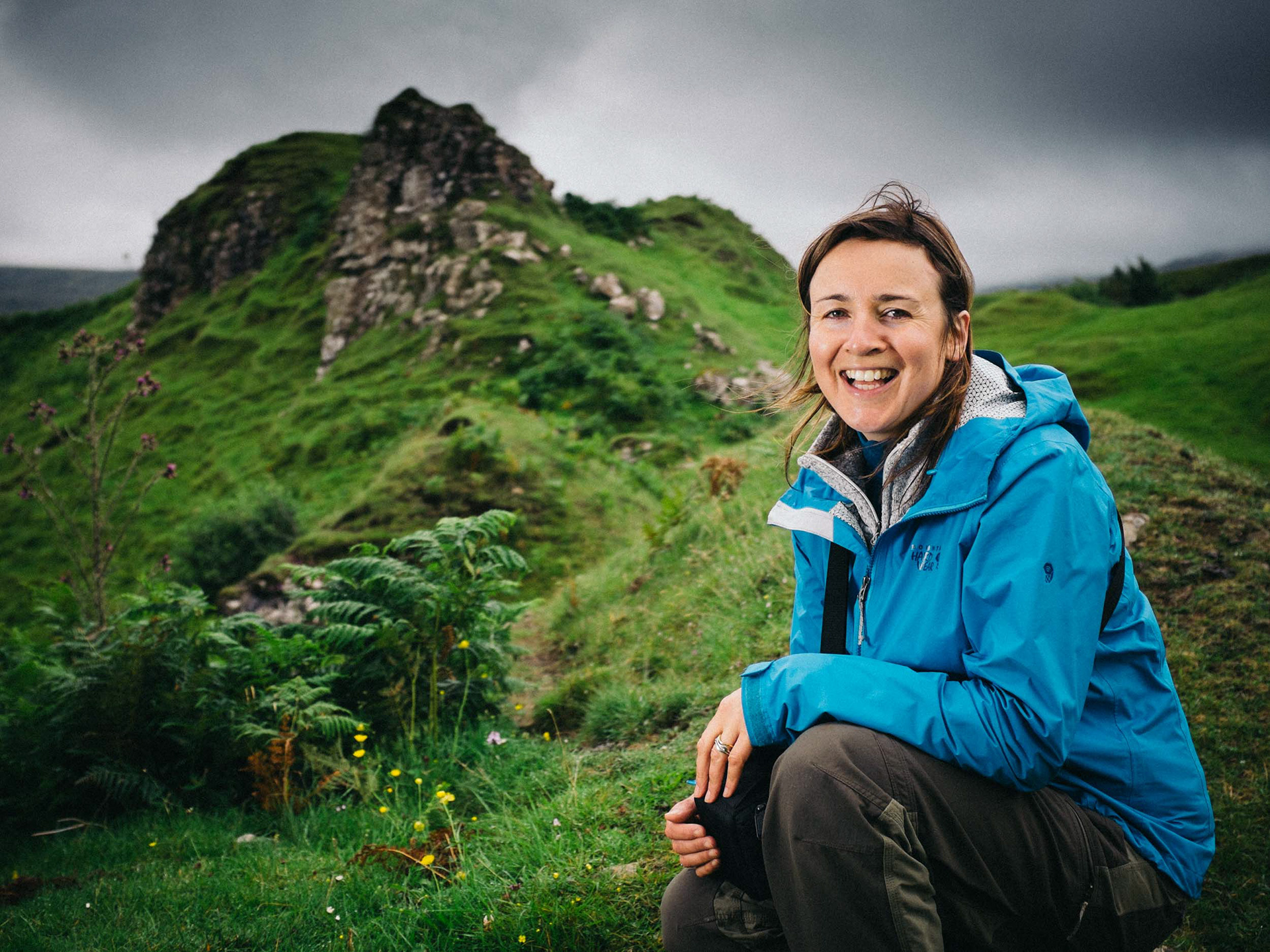 Katrina enables people to connect better with each other, with science, and our land and environment by creating films and other forms of audiovisual storying, and innovating ways of facilitating constructive dialogue around them.
Katrina Brown is a documentary filmmaker and social scientist with a passion for making visible a wide range of untold stories about land, the outdoors, healthy minds and bodies, and the challenges and heroism of the everyday as well as the spectacular.
She brings a unique combination of filmmaking and social science skill and experience, with a track record of awards and innovation in the use of collaborative and mobile video techniques, and current projects pushing on the boundaries of interactive multi-media storying.
Many of her previous films shine a light on lesser known worlds of the outdoors and cycling, particularly the experiences of women. With a hallmark of intergrity and emotional honesty, her work exemplifies the relevance and power of film to shine a light on sometimes sensitive subjects - such as mental health - and has created award winning films that have captured the public consciousness and sparked debate.

Katrina's films benefit from two decades of experience as a social science researcher, using techniques of  Participatory Video and innovative methods with wearable cameras to explore land use and countryside conflicts relating to outdoor recreation, endangered wildlife and agricultural production. Her ability to deliver enquiring and sensitive interviews has been key to her early success as a filmmaker.
Katrina made her first film in 2008 when she took on the challenge of the Kendal Adventure Film Academy 48hr Film Marathon, together with friend Rachel Dilley.  The 2 minute film 'Ride Like a Girl', featuring mountain biker Tracy Moseley and adventurer Pauline Sanderson, was shown at the film festival and proved to be the initiation of fire that lit Katrina's inspiration to make the films she wanted to see but could seldom find.  She has been developing her skills and experience ever since, and most recently was selected to participate in the Scottish Documentary Institute's Bridging the Gap programme 2016/17.

Katrina is a keen cyclist, qualified Mountain Bike Leader and Level 2 coach, former elite racer, and founding member of the UK's first official women's mountain biking club, Petalpower Biking.  She is fortunate to live in Aviemore, Scotland and have the Cairngorms National Park as her cycling and filmmaking playground.
"From the documentary genre, Katrina Brown, [...] who is really shaping up to be a great storyteller".
Amanda Millen, Director XpoNorth 2017

"[Katrina's] natural ability to tackle difficult subjects, based on the trust established with interviewees and participants is a great strength for any documentarian. Making the voice of the subject the primary focus of the film and being led by it clearly drives her vision as a filmmaker. This authenticity aligned with stories that need to be told is a very promising and valuable combination".
Georgina Coburn, Art Critic & Writer, Scotland